Ms. Romana Nosheen Khattak, Dean at Kaizen High School, had been the Chairperson for the Cambridge Community in Pakistan, a role that she has excelled at as she’s assured compliance with the Cambridge Code of Conduct by its members in Pakistan. As the head of multiple schools, leading these institutions over her 24 year career in education, Ms. Khattak has proven herself passionate about her field, becoming a representative for the academic community both nationally and internationally. Having worked in multiple provinces of the country and in varying formats of the school system, her diversity and ability to adapt is exemplary. 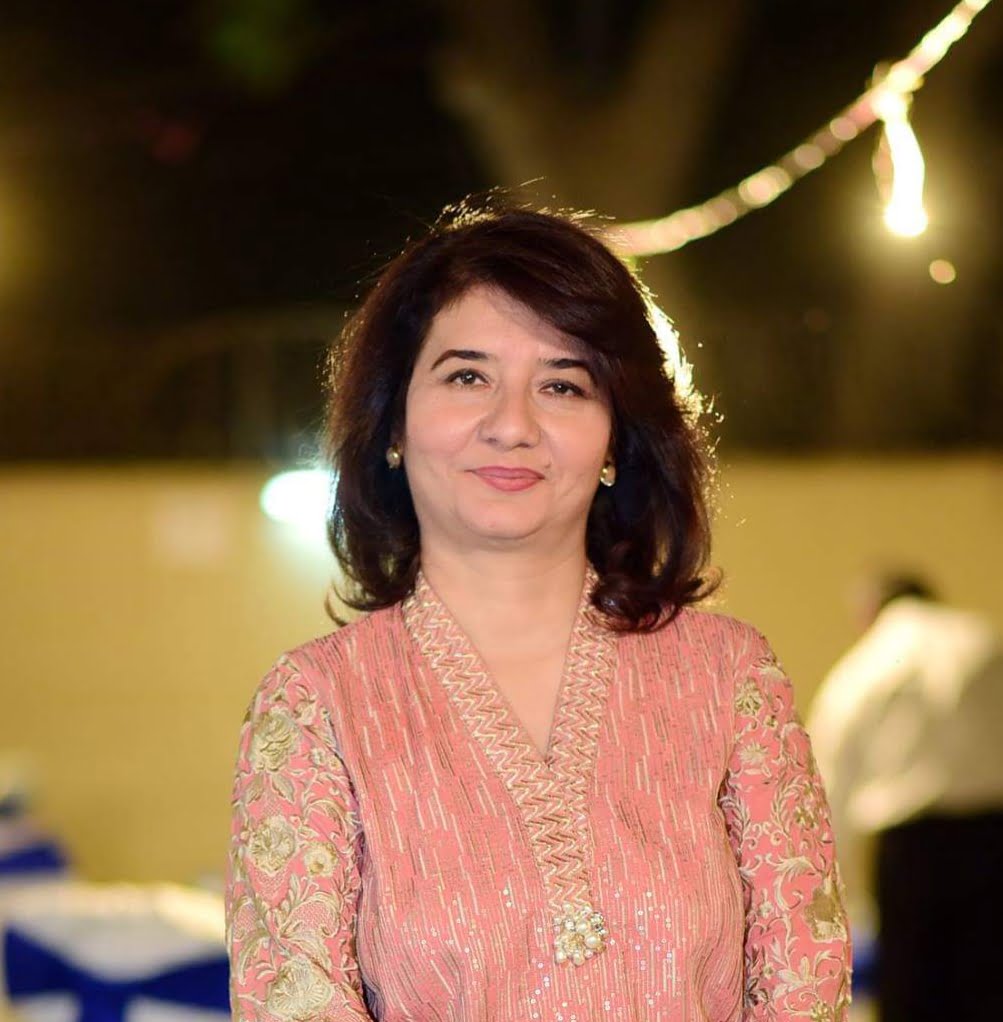 The Kaizen motto of continuous growth is one, she’s not only encouraged in others but practiced herself as she obtained her M.Phil in ELT nearly a decade after attaining her Masters in English Literature and continues to pursue training on soft skills development. With a career that has led her from being an educationist to an administrator and everything in between, Ms. Khattak recognizes the value of diversifying ones portfolio and following ones passion towards their true potential.

At Kaizen, as the Dean of our school, Ms. Khattak envisions an environment where students are allowed to explore the full value of their education, in breadth and depth. She looks forward to using her lifetime of expertise to help develop curricular and co-curricular opportunities that fit the Octa-goals vision for Kaizen, helping students follow their dreams, as she has.

Gulberg, Lahore Punjab 54660 Pakistan
https://www.kaizenhigh.educationinfo@kaizenhigh.education(0333-0793639)
We use cookies on our website to give you the most relevant experience by remembering your preferences and repeat visits. By clicking “Accept”, you consent to the use of ALL the cookies.
Cookie settingsACCEPT
Manage consent