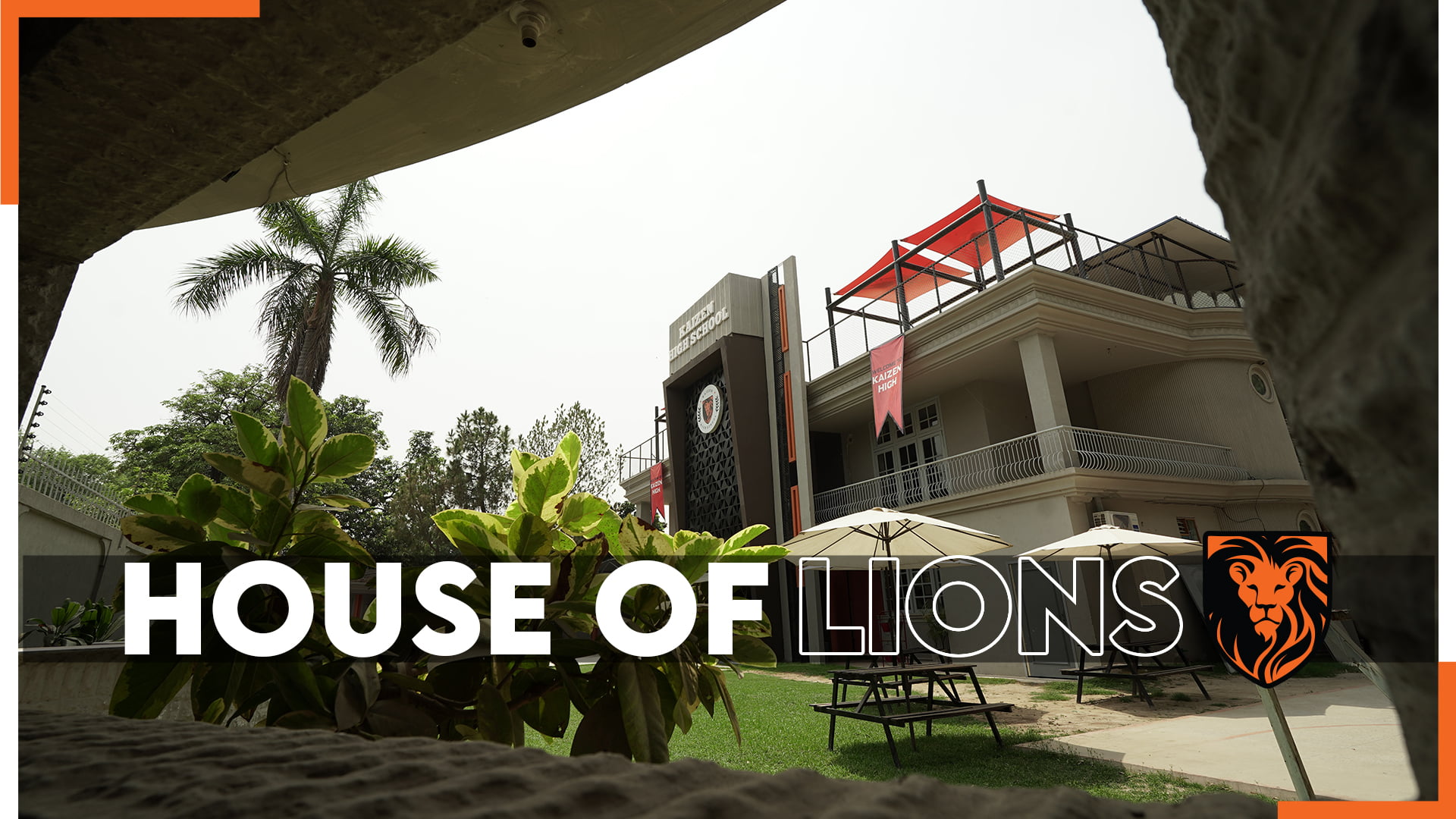 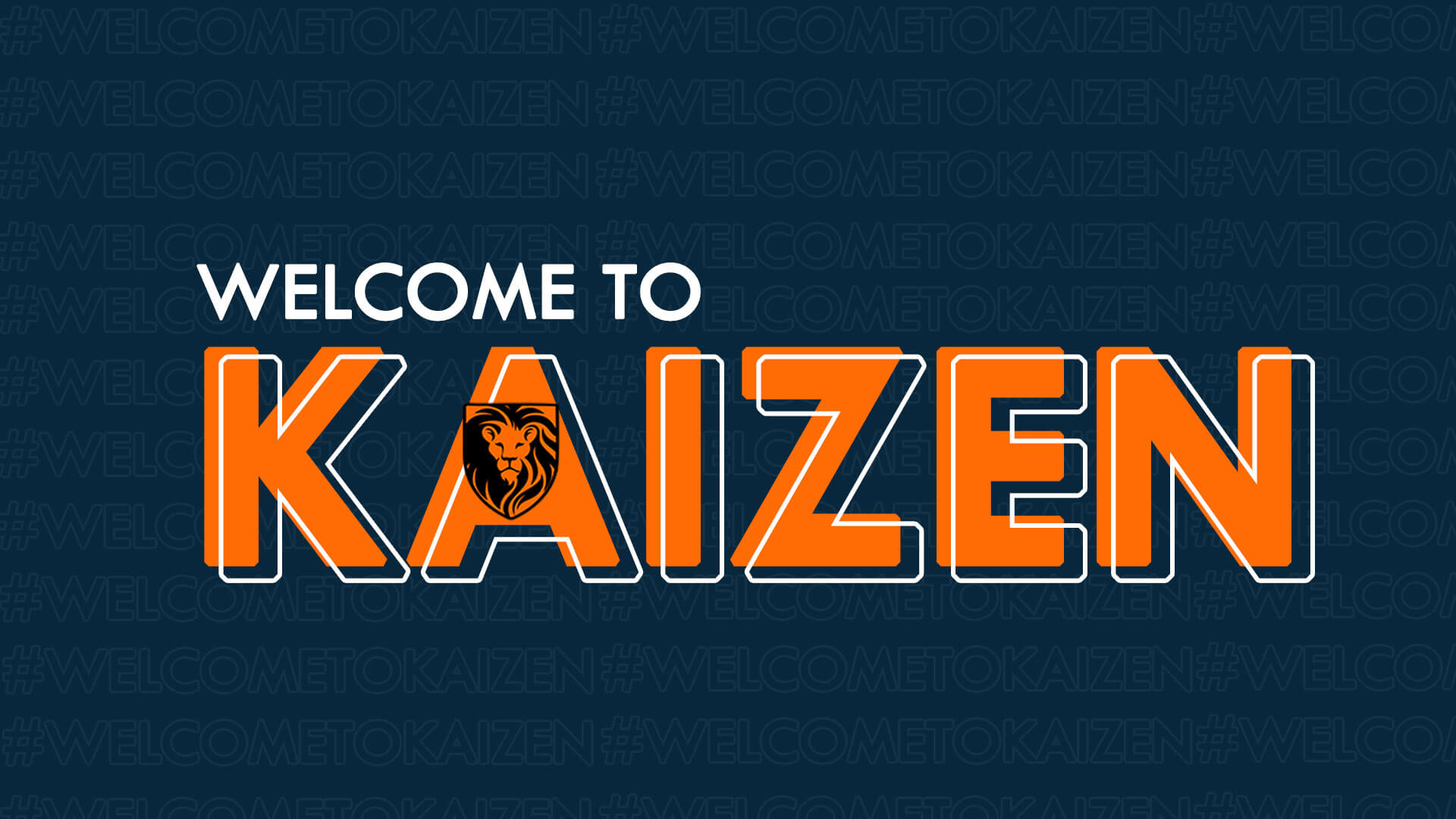 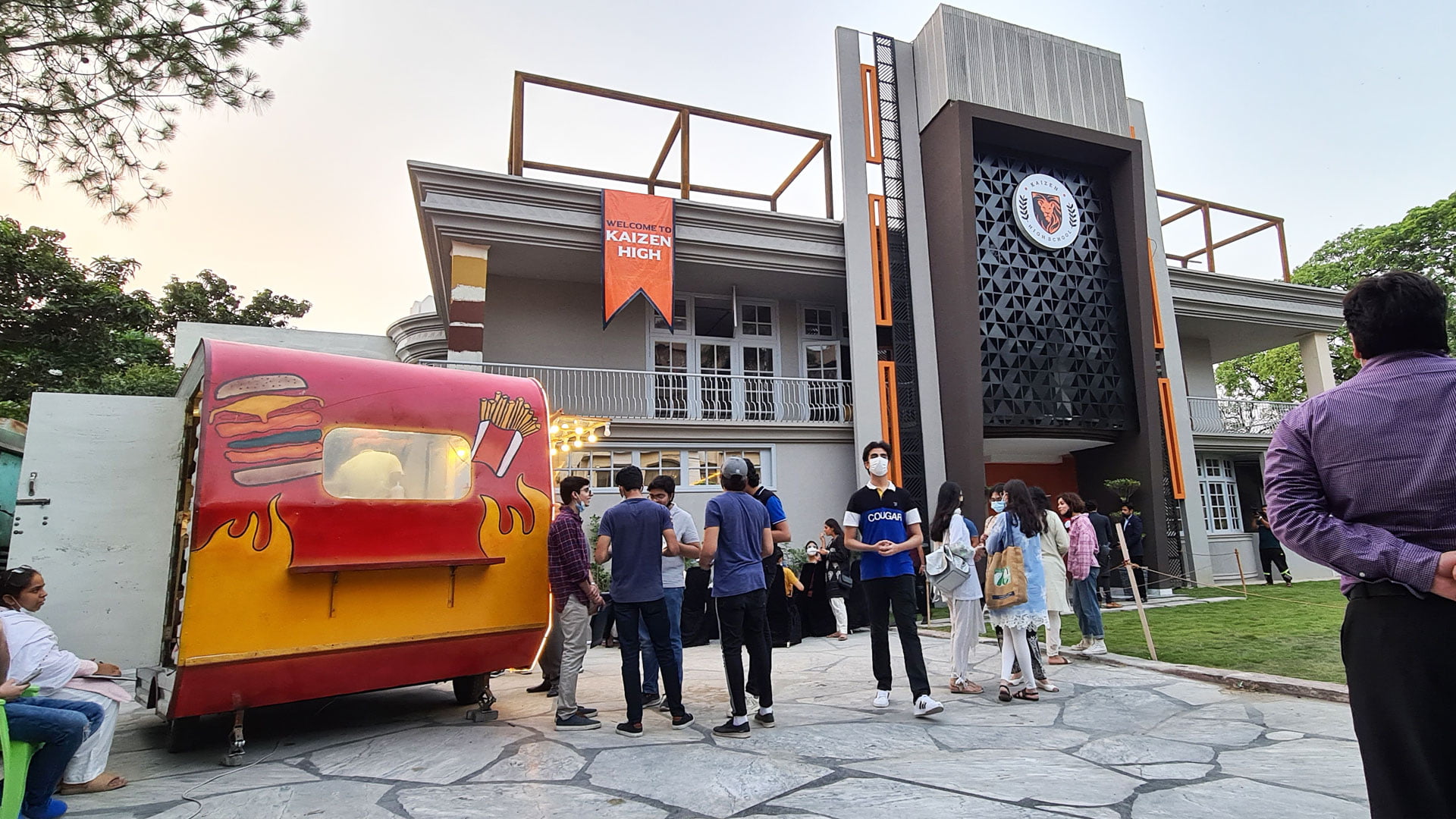 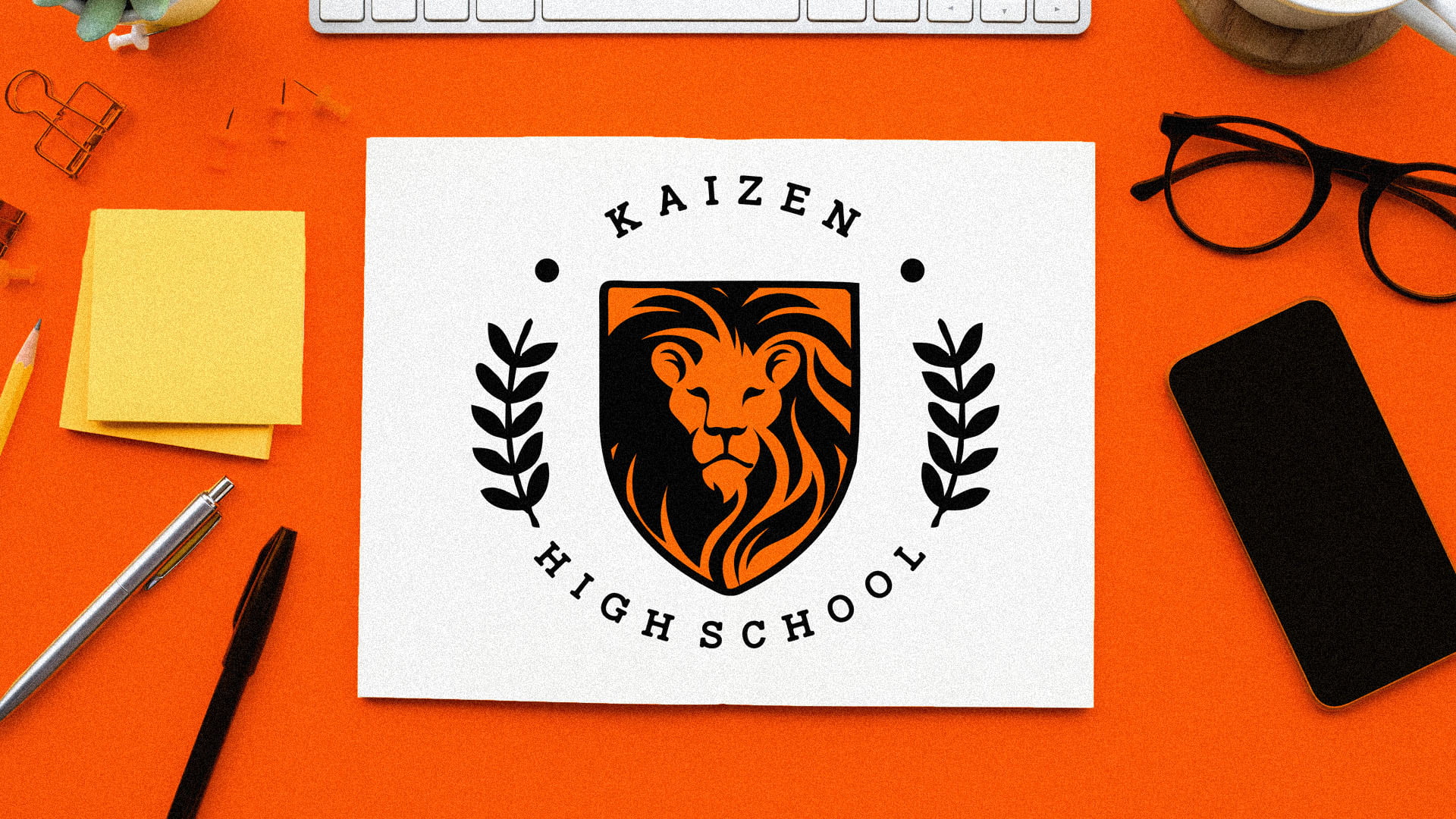 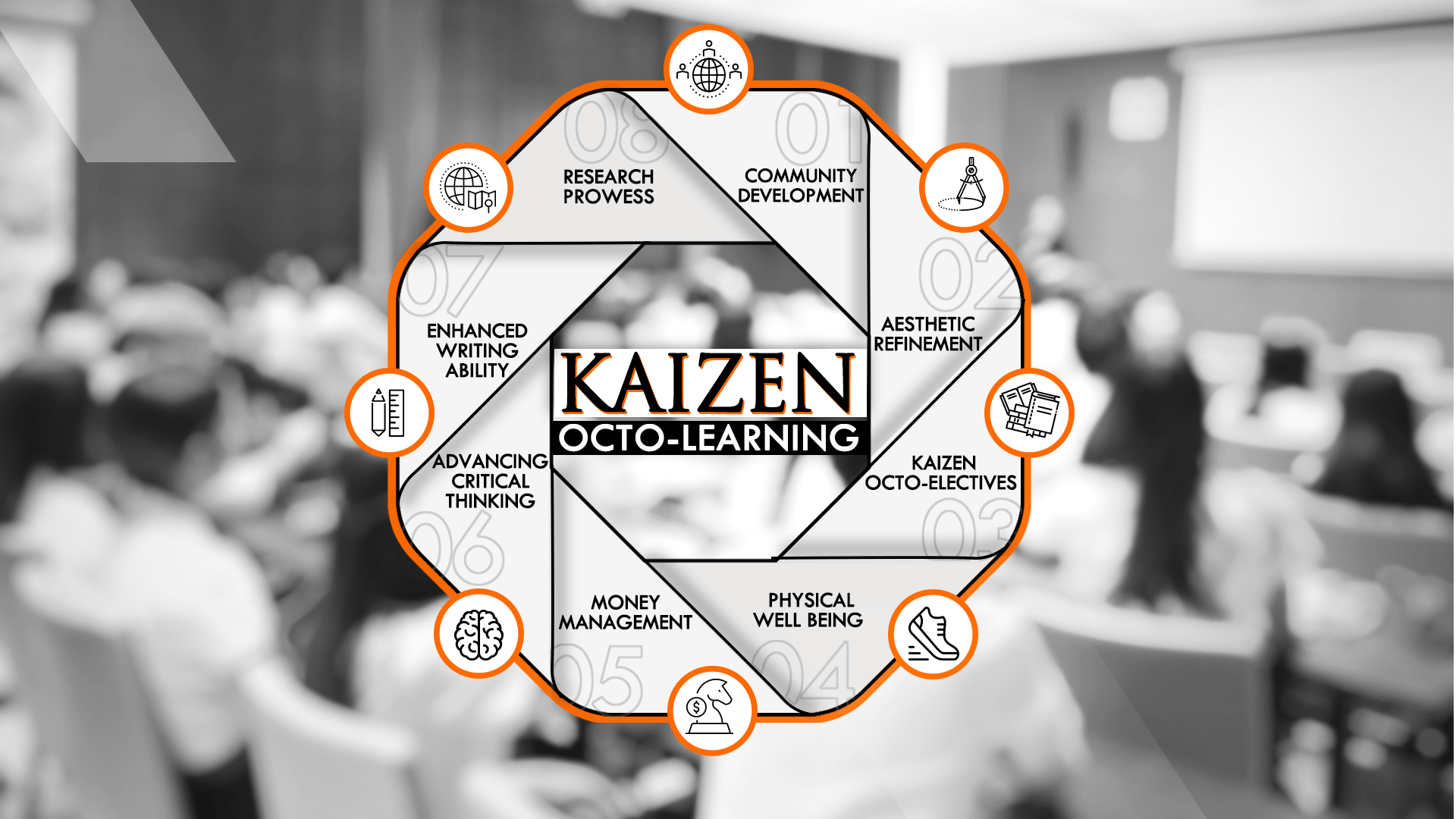 Kaizen is Lahore’s premier O and A-levels program, strategically located in the heart of Lahore. Founded on a Liberal Arts philosophy where the tangible and intangible unite to create quality education, Kaizen High stands out from its contemporaries because of its Octo-Goals initiative as well as its rigorous adherence to a “student-first approach” and an outstanding faculty. 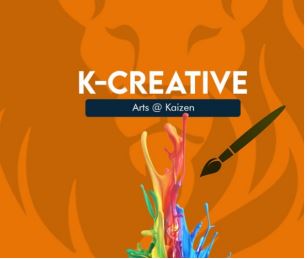 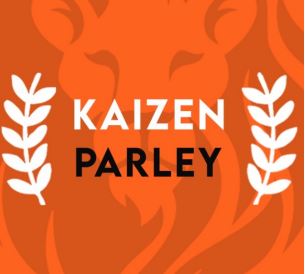 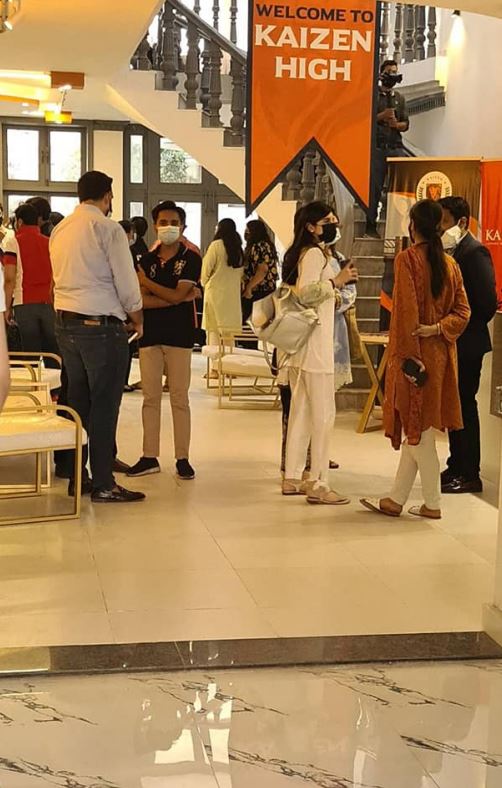 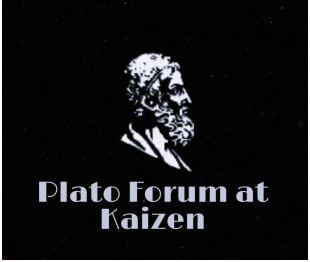 Named after Plato, an Athenian philosopher from the Classical period in Ancient Greece, the Plato Forum at Kaizen was founded by our Deputy Head Boy Shahwaiz Ahmed Hashmi to provide students a platform to think and debate on philosophical ideas. In 387 B.C. Plato established the Academy, first institution of higher learning in the Western world, where philosophers debated on a wide array of topics and philosophical theories. Plato Forum at Kaizen aims to replicate Plato’s Academy, since we believe that no education is complete without philosophy and the ability to think. The Forum has already conducted several sessions and will soon open its membership to students from other schools 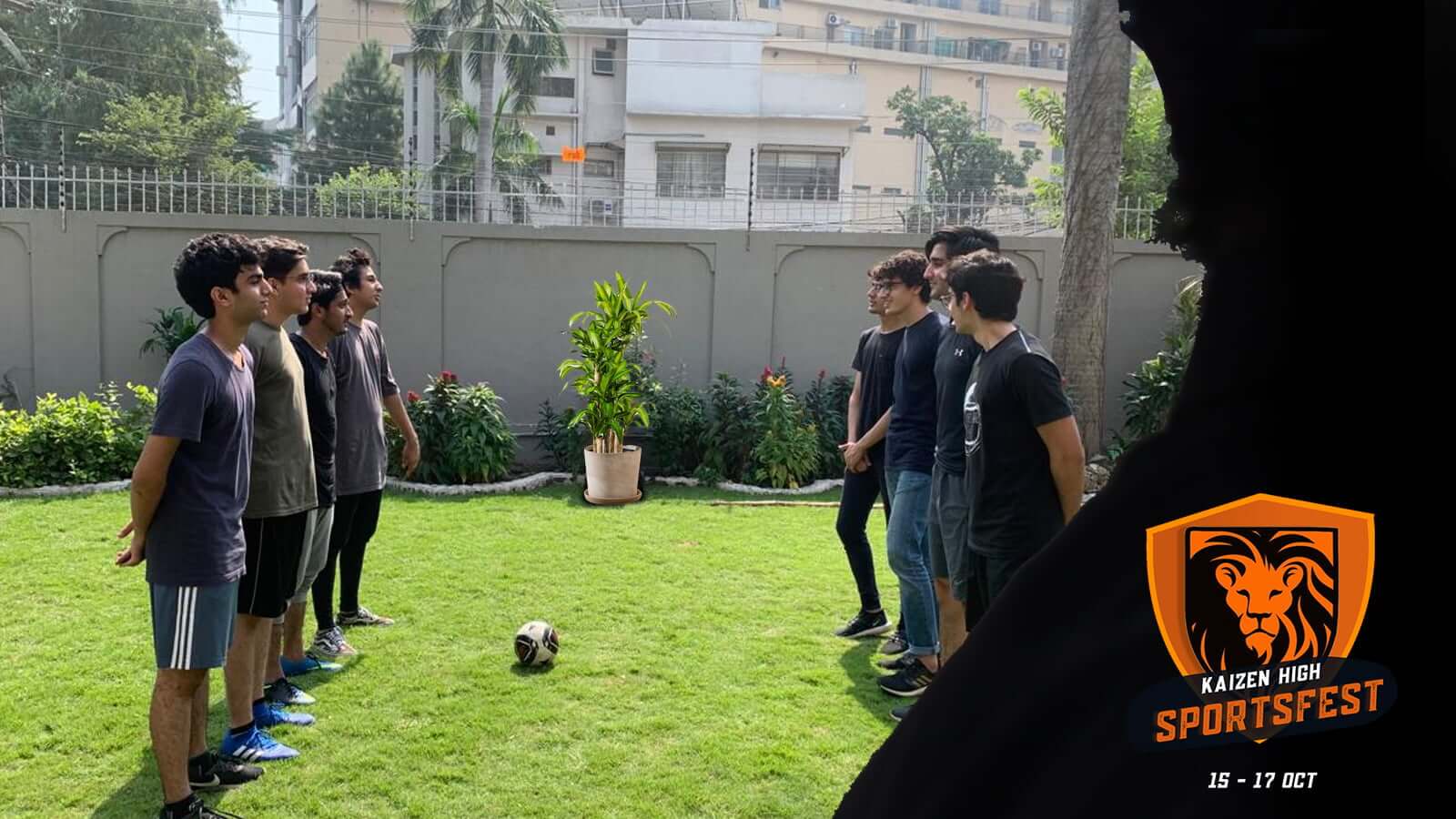 Kaizen Sportsfest presented the perfect platform for athletes to showcase their capabilities and compete for gold in intriguing games- both physical and electronic! 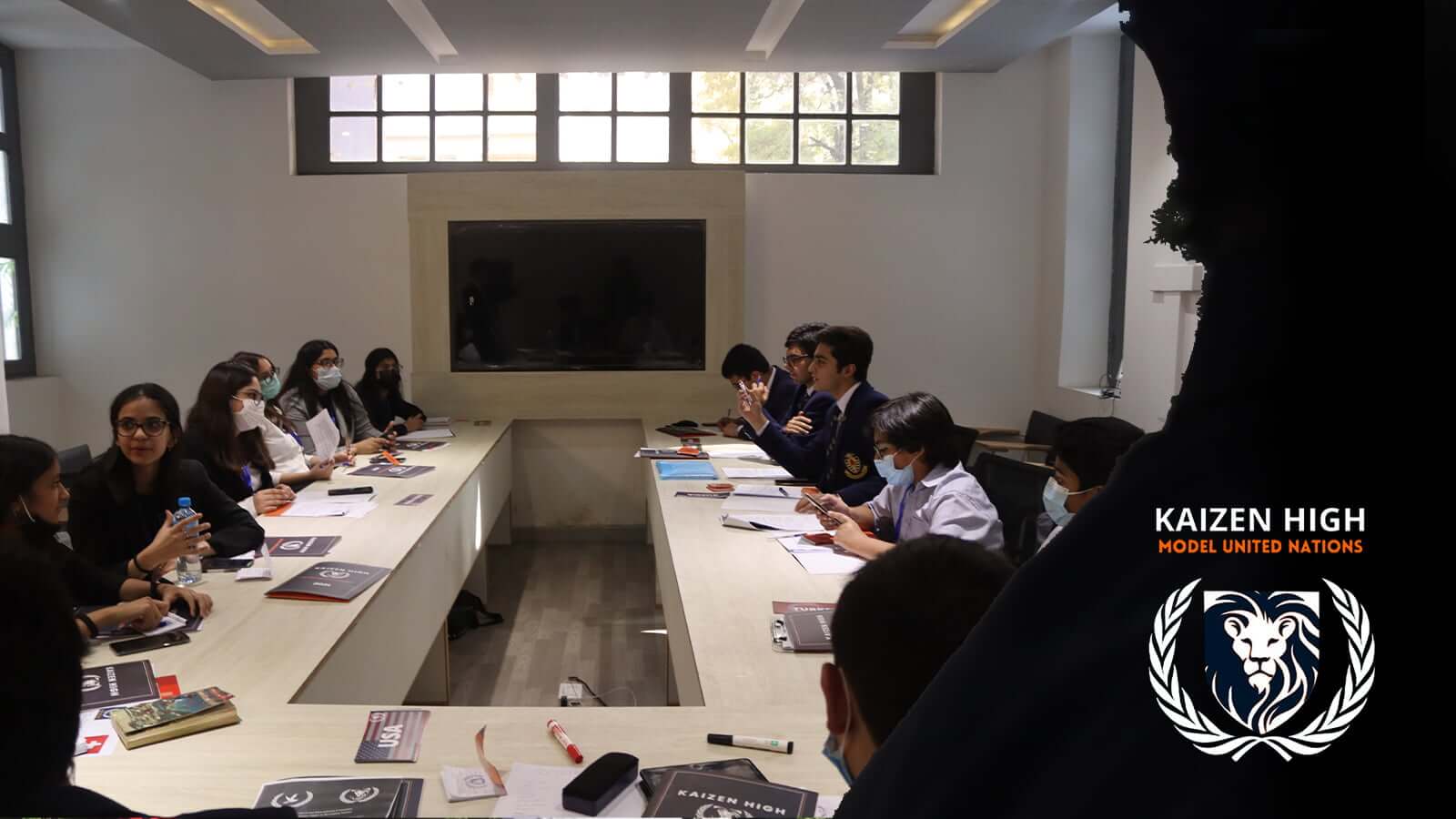 Kaizen MUN served as a benchmark of diplomacy and crisis management as programs were crafted with attention to detail to foster healthy competition and unique debates. 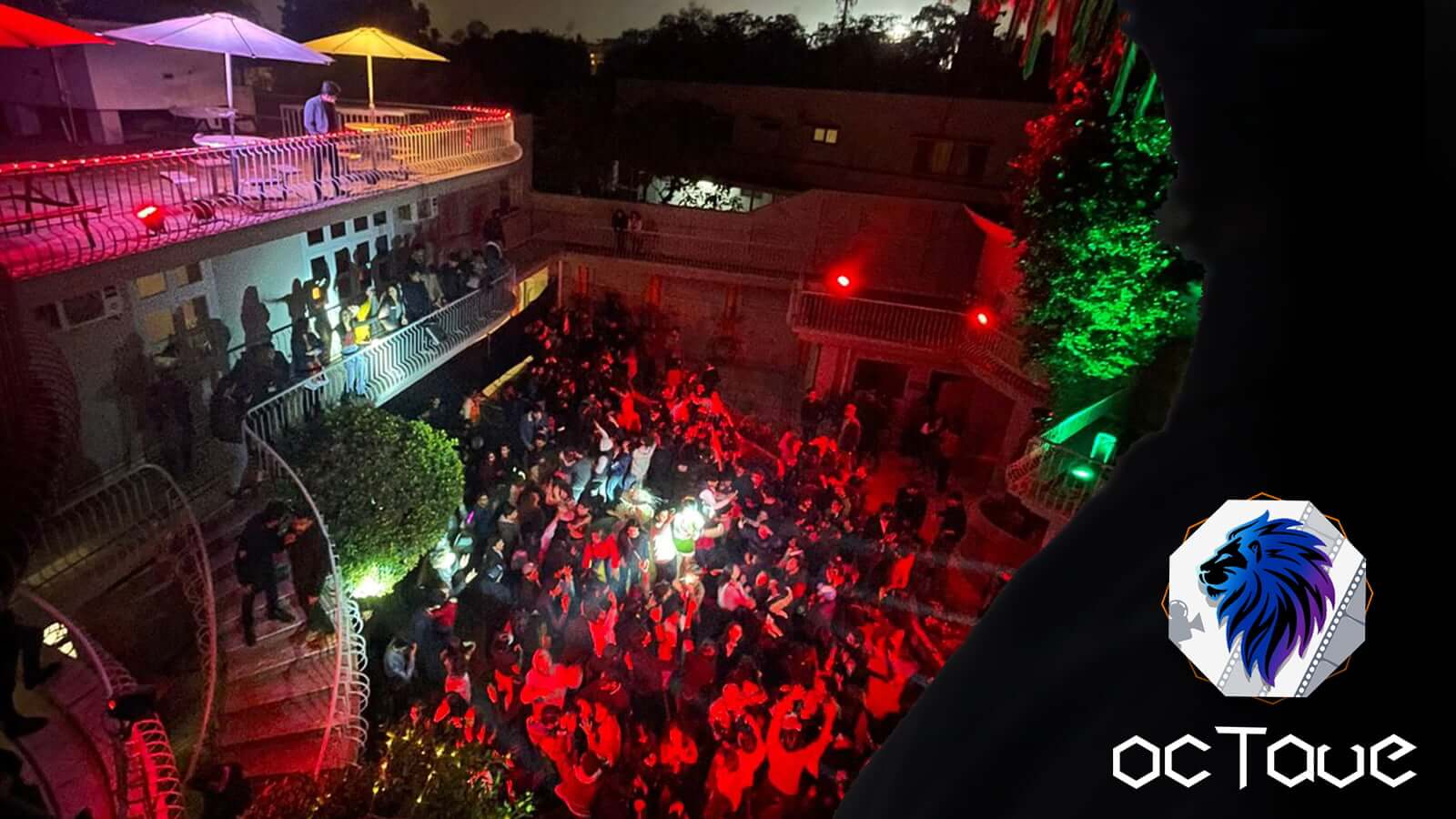 Kaizen Octave- the first Olympiad of its kind- encapsulated a wide array of interests and unparalleled socials that attracted individuals from all over the country! 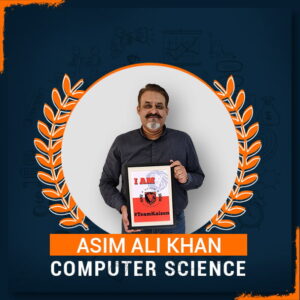 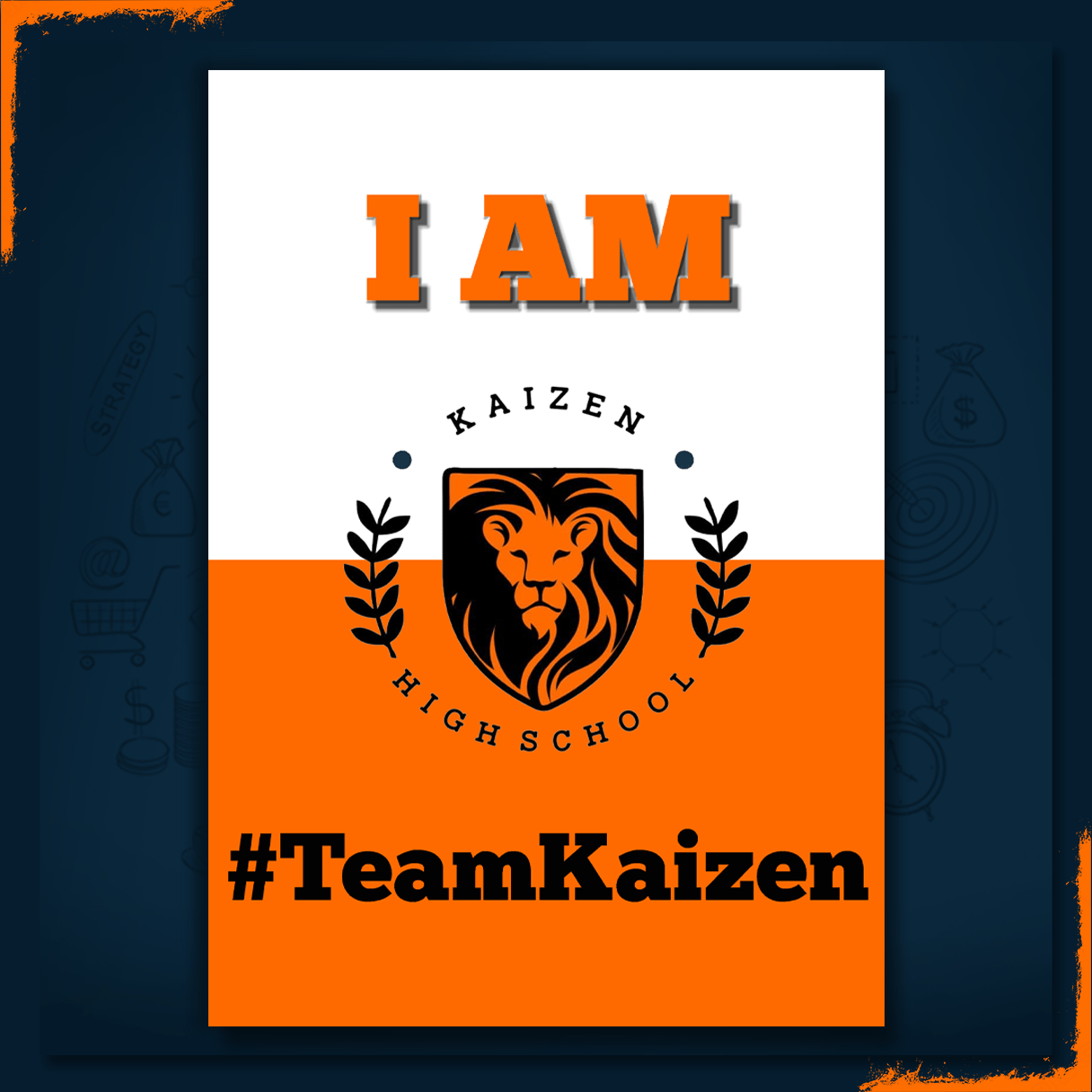 We are an academic residential college made up of students, scholars, old collegians and staff members. Our rich history is the foundation for our values.

I love teachers’s emphasis on a diverse liberal arts education at Kaizen. My skill level is significantly better since attending Smarty!

Kaizen is a great place for my school experience. I think this is an excellent and safe place, and I like to be there and learn. I advise you to join!

Gulberg, Lahore Punjab 54660 Pakistan
https://www.kaizenhigh.educationinfo@kaizenhigh.education(0333-0793639)
We use cookies on our website to give you the most relevant experience by remembering your preferences and repeat visits. By clicking “Accept”, you consent to the use of ALL the cookies.
Cookie settingsACCEPT
Manage consent